There is this ugly trend that is creeping on African footballers. It is the growing number of on-field casualties. 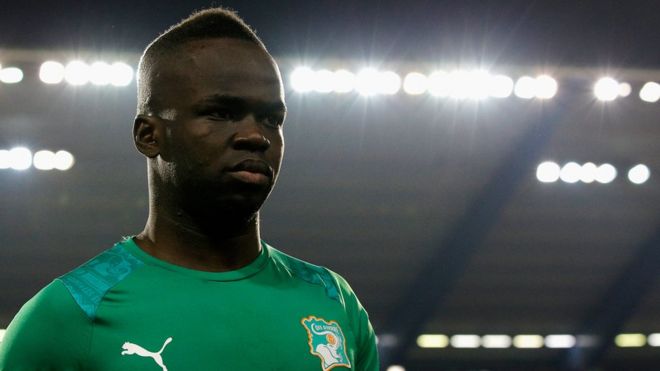 Most of the African players that have died on the pitch were reportedly due to cardiac arrest. Late Nigerian star Samuel Okwaraji was the first casualty that drew concern from the football community. He died in the World Cup qualifier in Lagos in 1989.

His enlarged heart and high blood pressure was reported as cause of death, and he was only 25 years old. After a long while, the death of Cameroon star Marc-Vivier Foe at the semi-final of the Confederations Cup in 2003 reopened this debate.

Others like Amir Angwe, Endurance Idahor, Hedi Berkhissa, Chaswe Nsofwa and Patrick Ekeng are enough reason for an official study to be opened to check the trend. An analysis in a BBC report show that African football stars make up nearly 40% of reported deaths in the last decade.

Some players have escaped after near death experiences like Nwankwo Kanu and Khalilou Fadiga. The case of former Bolton player Fabrice Muamba in 2012 readily comes to mind. His heart stopped beating for 78 minutes at White Hart Lane before he was saved by a doctor.

Elsewhere in basketball, black players were more likely to suffer sudden cardiac arrest than their white counterparts. The Football Association in the UK research shows that a black player is six times more likely to die than a white player, though the chances are still negligible.

The lack of data has made the reports limited but the trend should be arrested with regulatory bodies doing more by looking into it. The BBC report concluded that medical research show that this could be “a serious issue.” So are African football stars more likely to die on the pitch? A big maybe.