Posted on January 25, 2019 by index
Uncategorized

Keita Balde has revealed that he is not even thinking of a potential permanent move to Inter Milan as he is just focused on trying to improve himself. 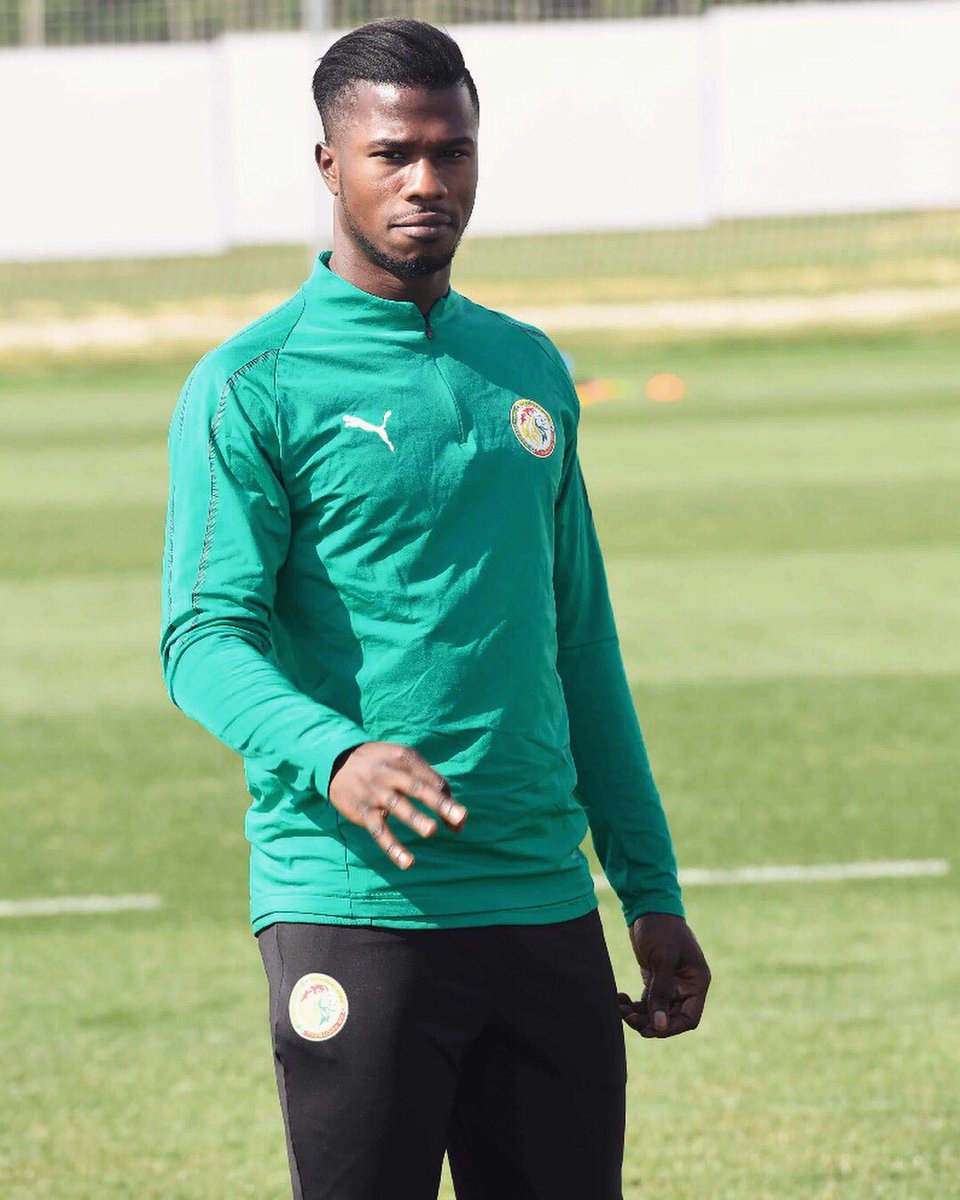 The Inter Milan winger is fully determined to improve himself and not thinking about his future at San Siro.

The player made the loan switch from French Ligue 1 side Monaco last summer with an option to purchase for $34 million at the end of the loan and has been impressive so far for Inter Milan.

He has been phenomenal for the Black and Blues this season, managing four goals and chipping in with two assists in 17 league appearances.

However, the winger has played down the talks of earning a permanent move to San Siro, insisting that he is only interested in trying to improve himself and to continue to produce impressive performances.

Speaking to Sky Sports, the Senegal international said, “This is not something I think about every time.”

“I rather think about working and improving day by day. Time will tell what the future holds. I prefer to focus on the present and not think about what will happen in the future”.

Inter Milan ended 2018 in third place with 39 points from 19 games behind only table-toppers Juventus and Napoli. They signed off the year in winning style defeating Empoli 1-0 in a fiercely contested battle at the San Siro.

“2018 ended really well for us. It was important to end the year with a win and we are happy we did just that against Empoli. Now we have to continue to push on in the New Year and we’ll see how it goes”.

Balde will be hoping to continue with his impressive form when Inter Milan welcomeBeneveto to the San Siro in a Coppa Italian tie on Sunday.