The citizens and especially football fans in Ethiopia are currently in a jubilant mood after it was confirmed that they will be participating in forthcoming the Africa Cup Of Nations tournament. The piece of news was received with open arms by everyone associated with the country, and it was very evident in how they took to the streets to spark celebrations across the country. 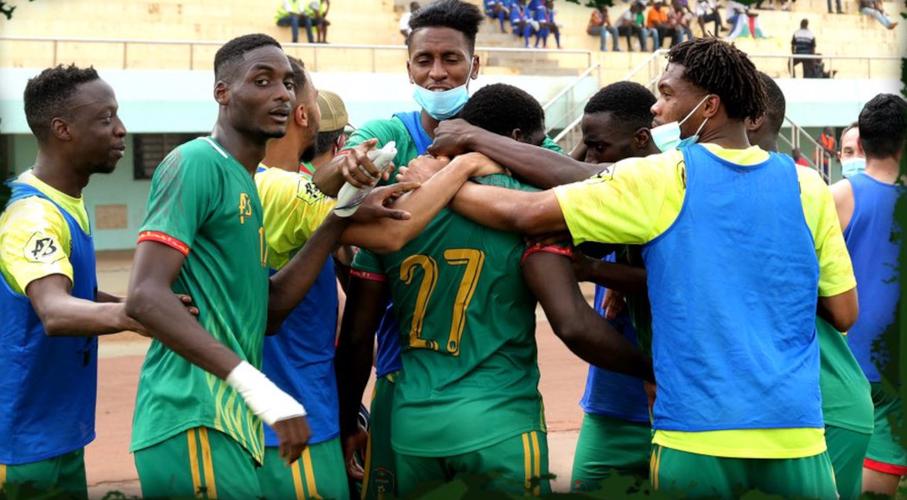 Both residents and fans turned out in large numbers in Addis Ababa with their flags while others brought out their vehicles to make loud honking sounds and everyone appeared to be very happy and excited. Their actions were well justified, given that it would be the first time they’re making it to the competition for the first time in eight years since their last appearance.

They will now be getting prepared as they will be part of the nations that will be competing at the 2022 Africa Cup Of Nations tournament which they will be looking forward to doing well in. Their participation at the tournament was confirmed last month after Madagascar and Niger both played out a stalemate, ensuring that the Wallas would compete next year.

The goalless draw between Madagascar and Niger meant that Ethiopia finished the group stages in second place, just behind group leaders Cote d’Ivoire. Niger finished last in the group, while Madagascar were the third-best team in the category.

Abiy Ahmed, Ethiopia’s Prime Minister, alongside his deputy, Demeke Mekonnen, who also happens to be the country’s Deputy Prime Minister of Foreign Affairs, poured out their congratulatory messages to the national team players for their huge effort and achievement via social media platforms.

Wobetu Abate, the national team’s head coach, joined the party as he praised his players for their ambitious spirits, while also admitting that he was elated to have been a part of the group to achieve this feat. He said the team is now looking forward to the competition and that they will do the best they can in it.