A top Cameroonian sports journalist Patrick Jean has condemned the lackluster performance of the national team in the World Cup qualifier clash against their Nigerian counterparts. 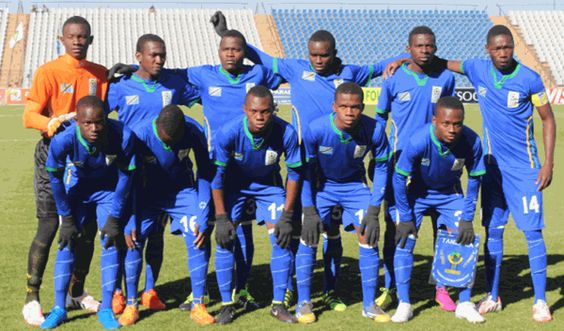 The African champions lost heavily 4-0 against the West African side as both sides raced to make the 2018 World Cup.

Jean was quoted to have boasted that the team would earn a point from the fixture in Uyo ahead of the game but the team lost scandalously. The journalist was pissed at the quality of display from the Cameroonian camp, even at all they lost the game.

“From the game, it’s clear to see the team that wanted it the most won it. The quality was very obvious. It was like watching men against school boys. No doubt Nigeria taught us some vital lessons,” he said.

The angry Jean added that the Nigerian national team coach Gernot Rohr proved to be superior to his counterpart.

“….with all due respect to Hugo Broos [the Cameroon coach], Gernot Rohr is a superior coach with better knowledge of African football,” he said.

Jean added that the team did not play as champions of Africa – a title they won last year. The loss means they would likely lose out of Russia 2018 World Cup qualification spot.

For Nigerian fans, this would be the first time in a very long while that they would not be calculating every possible chance for the Super Eagles to make a World Cup. The emphatic win puts Nigeria in a very good place to move ahead after three victories.

The foreign based players joined hands with the local lads to secure the win. Victor Moses showed his quality with his brilliant display. Experienced players were mixed with youth to deliver an impressive display that ended their Uyo jinx.