Posted on September 29, 2019 by index
Uncategorized

Nigeria faced Ukraine on Tuesday for a friendly at the Dnipro stadium where they were held to a 2-2 draw by their hosts. The match which saw the team race into a two-goal lead in the first half before being pegged back in the second half was a thrilling one. 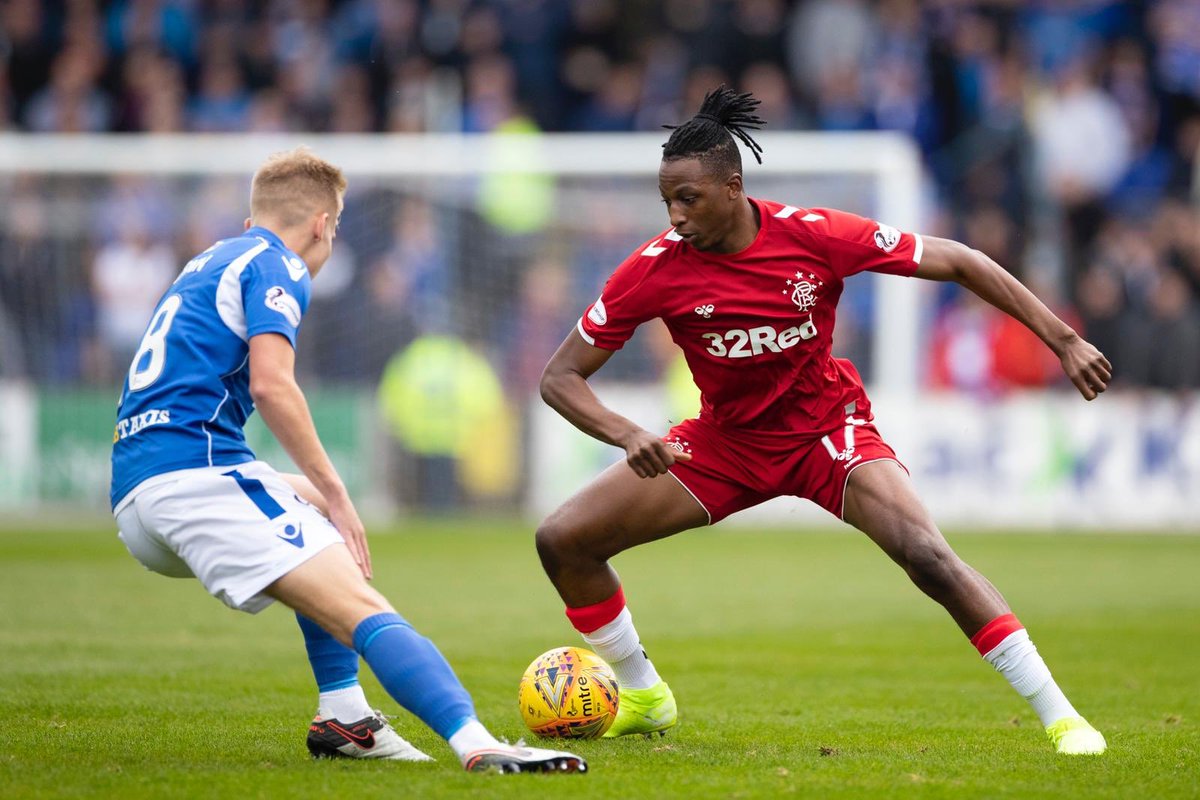 Joe Aribo scored on his debut and Victor Osimhen continued his hot form scoring from the spot. One thing that was noticed from the Super Eagles was the deadly pace by the front four which terrorized the Ukraine defence.

The trio of Samuel Chukwueze, Samuel Kalu and Osimhen ably supported by Alex Iwobi was fun to watch with a mixture of pace and power. With these options,Gernot Rohr has the options to mix it up ahead of the World Cup and Afcon qualifiers.

Osimhen, in particular, showed that Nigeria could have a ready replacement for now-retired forward OdionIghalo. The Lille forward was perfect against Ukraine serving as an outlet for through passes and bringing the wingers into the game.

Kalu showed his trickery for the skipping past four players in the build-up to the first goal. After suffering a heat stroke at the Afcon that reduced his impact in the tournament it was a welcome sight to see the talented winger back to his best.

Chukwueze was also exceptional but will need to work on his decision making as there were several occasions when he opted to shoot instead of laying a pass to his teammates.  Aribo also showed Nigerians why Rangers manager Steven Gerard spent big to bring him from Charlton with a good performance on his debut.

Francis Uzoho also showed good command of the area with a couple of decent saves which shows that he is ready to take up the mantle of the first-choice stopper.