Posted on September 25, 2018 by index
Uncategorized

Ivory Coast international Wilfried Zaha has expressed his commitment towards Crystal Palace now that the Premier League transfer window has concluded. Earlier this summer, the attacker had snubbed a new contract in order to push for a big-club move elsewhere and this saw him linked with the likes of Chelsea and Tottenham Hotspur. 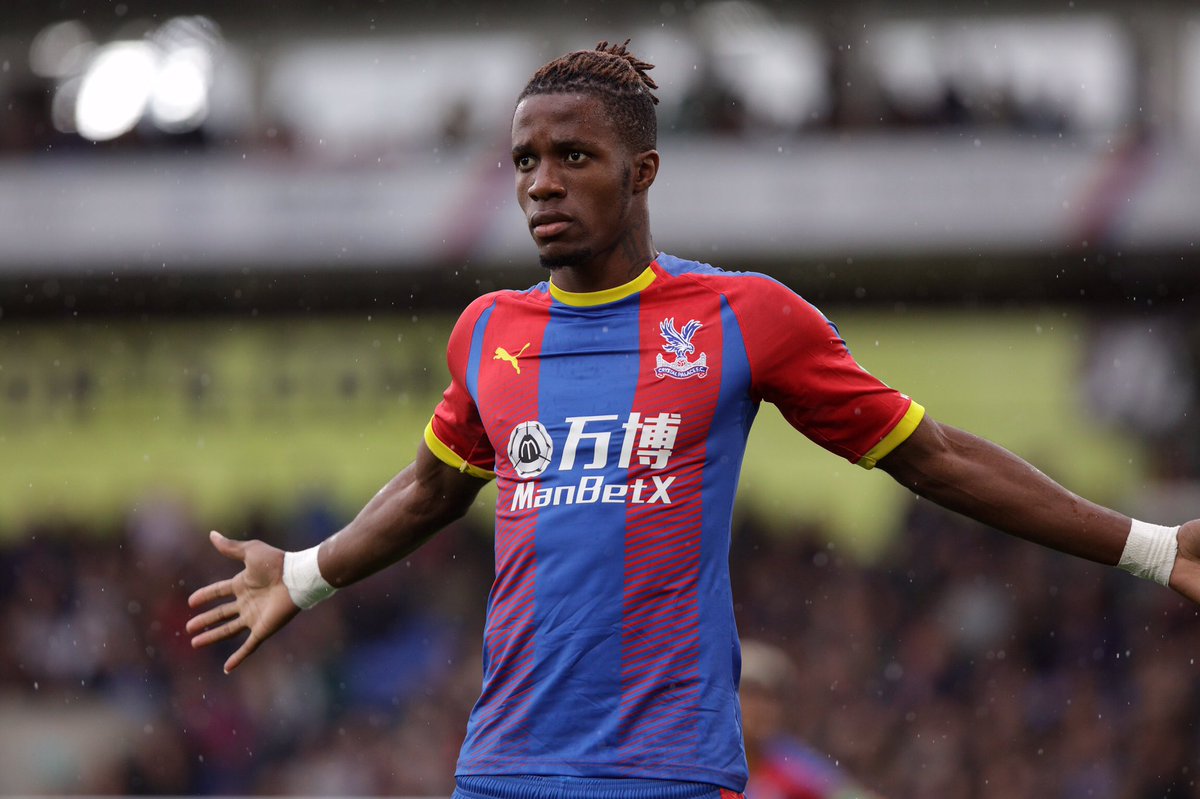 However, neither side really made an approach for the former Manchester United man while Zaha has now stressed that he is focused on the job at hand with the Eagles. Speaking after the club’s opening day win over Fulham, he said: “It makes no difference to me, because I had my head down anyway. Not all that stuff was going to affect me or how the team were playing. Whatever happens, happens. But I’m all Palace, and you can see on the pitch that all I think about is the team doing well.”

Meanwhile, the club graduate has confirmed that talks are now underway regarding a contract extension whilst he is pleased to have found the scoresheet against the Cottagers, he added: “We are still speaking about [a potential new contract], still negotiating, whatever. Just going to see if we can come to an agreement.The main thing for me is scoring goals. Everyone talks about ‘no end product, no end product’. Well, tell me now.”

Crystal Palace made a dismal start to the previous campaign where they were without a point after the first seven games but they have managed to avoid any instance of that happening this term after beating Fulham in the season opener. Jeffrey Schlupp and Zaha were the scorers for the south London outfit as they picked up a 2-0 triumph over the Premier League newcomers. Palace’s next league game is against Liverpool at Selhurst Park on August 20 and the game promises plenty of goals, given the Reds recently begun their campaign with a 4-0 mauling of West Ham United.