Posted on January 23, 2022 by index
Uncategorized

The Premier League duo of Wilfried Zaha and Nicholas Pepe have been named in the final 28-man squad for the 2021 African Cup of Nations (AFCON) tournament in Cameroon. 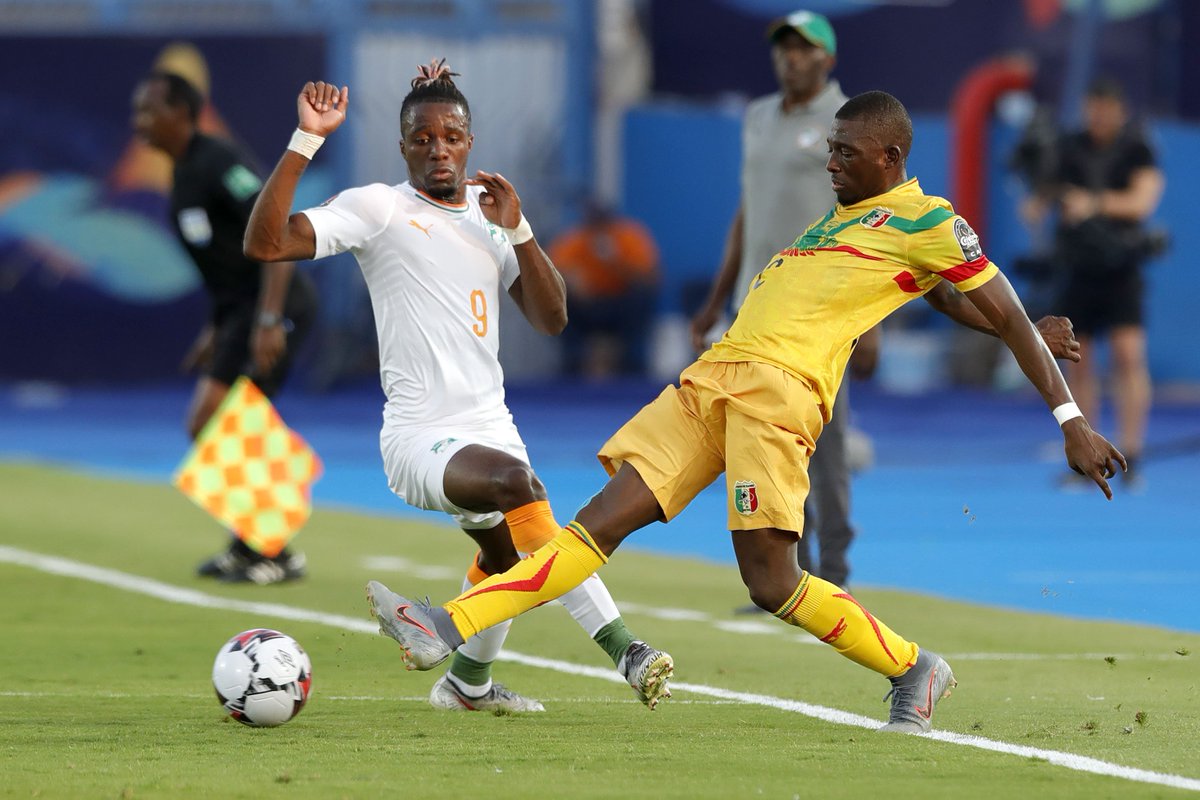 The best of African football talents would be on show at the 2021 AFCON billed to take place across five cities in Cameroon from January 9, 2021 to February 6, 2021.

Crystal Palace winger Zaha makes a return to the Ivory Coast squad for the 2021 AFCON tournament after missing out on the Ivorian squad for the last World Cup qualifiers ahead of Qatar 2022. He has been named in the 28-man squad unveiled by manager Patrice Beaumelle.

Arsenal star Pepe is also in the squad on the back of his impressive performance for the Gunners during the Carabao Cup quarterfinal clash with League One side Sunderland at the Emirates Stadium on Tuesday. Pepe scored once and also provided two assists as Arsenal beat Sunderland 5-1 to secure their spot in the last four of the competition. Eddie Nketiah set the Gunners on their way to victory with the first goal in the 17th minute before Pepe added a second Arsenal goal ten minutes later. The Black Cats pulled one back shortly after the half hour mark through Nathan Broadhead as Arsenal led 2-1 at the half-time interval. The Gunners then made it 3-1 through Nketiah in the 49th minute before Pepe provided the assists for the final two goals from Nketiah and substitute Charlie Patino to ensure that Arsenal recorded an emphatic 5-1 victory at the expense of the Black Cats.

Apart from Zaha and Pepe, some of the world-class talents in the Ivory Coast squad include Manchester United defender Eric Bailly and AC Milan midfielder Franck Kessie.