Posted on June 4, 2022 by index
Uncategorized

Celtic have shown informal interest in KAA Gent defender Joseph Okumu, a representative for the player has told Kenyan news outlet People Daily. Arsenal and Borussia Dortmund are also credited with transfer interest and it’s the Germans who have shown the most desire to land him this summer. 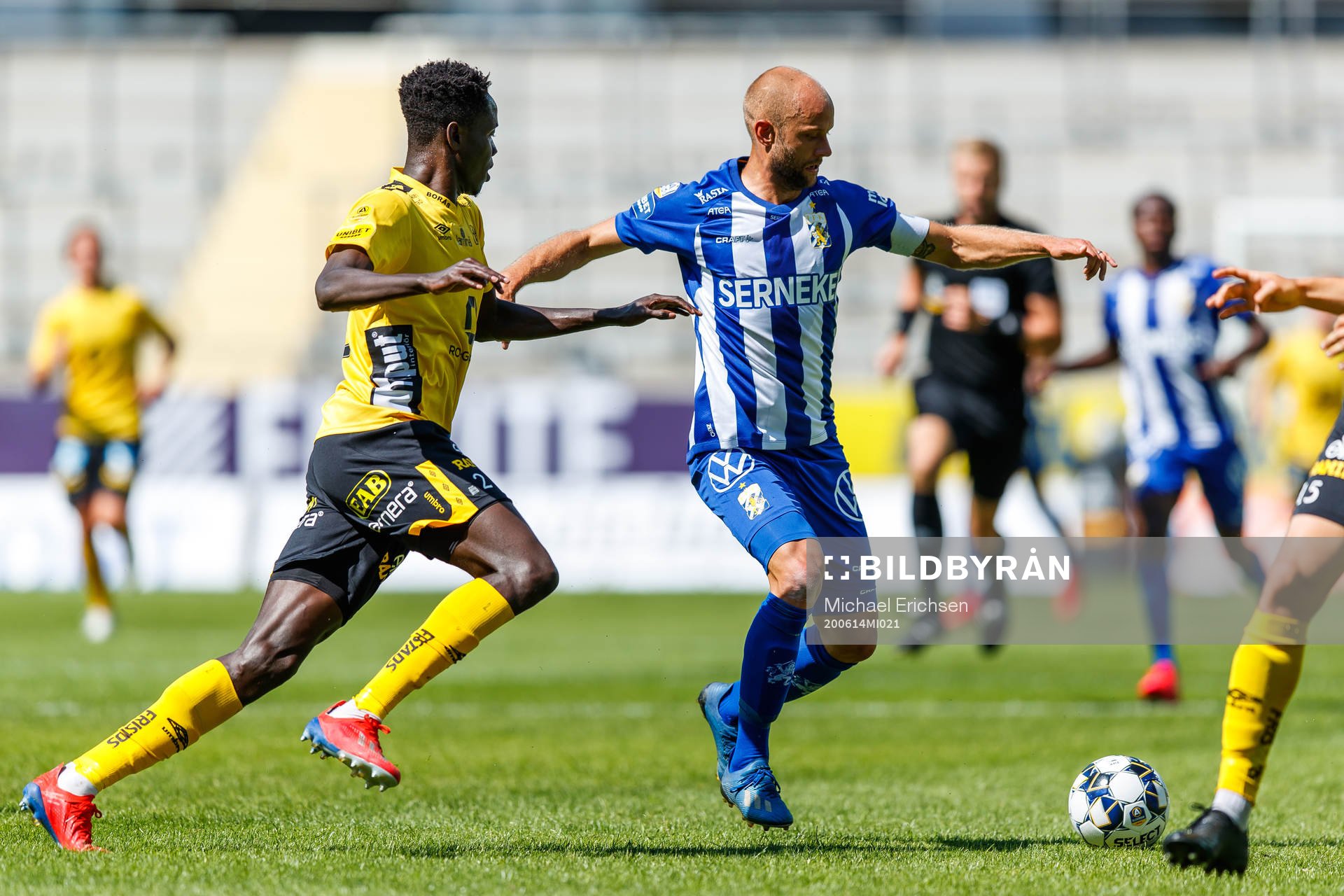 Okumu’s representatives shared with People Daily: “We have had informal interest from English side Arsenal and Scottish giants Celtic, but German side Borussia Dortmund is the first side to make an official inquiry about the central defender who is open to a move if a proper agreement is reached.

This isn’t the first time Celtic have been linked with a move for OKUMU. In fact, the reporting on Celtic’s quest to land him was strong last summer, when Swedish media sources said that the Bhoys had tabled a bid for the player when he was still at Elfsborg.

Since then, Okumu has become a first-team regular at the Belgian Cup winners, making 47 appearances in all competitions, including ten in Europe. A regular at the international level with Kenya too, the 25-year-old has the kind of profile Celtic would undoubtedly be looking at this summer.

He’s just one of a number of central defenders linked with a move to the Bhoys already, the most prominent to date being Ko Itakura and Taylor Harwood-Bellis, both of whom play for Manchester City. It seems to be a priority position for the manager, as Ange Postecoglou looks for quality depth beyond the pairing of Cameron Carter-Vickers and Carl Starfelt.

Having been linked to a number of clubs across Europe, he would look forward to putting in more spectacular performances on the pitch that would keep these clubs interested in him. He would also be interested in making a move to a bigger club anytime soon, or as early as this summer.