Posted on September 20, 2022 by index
Uncategorized 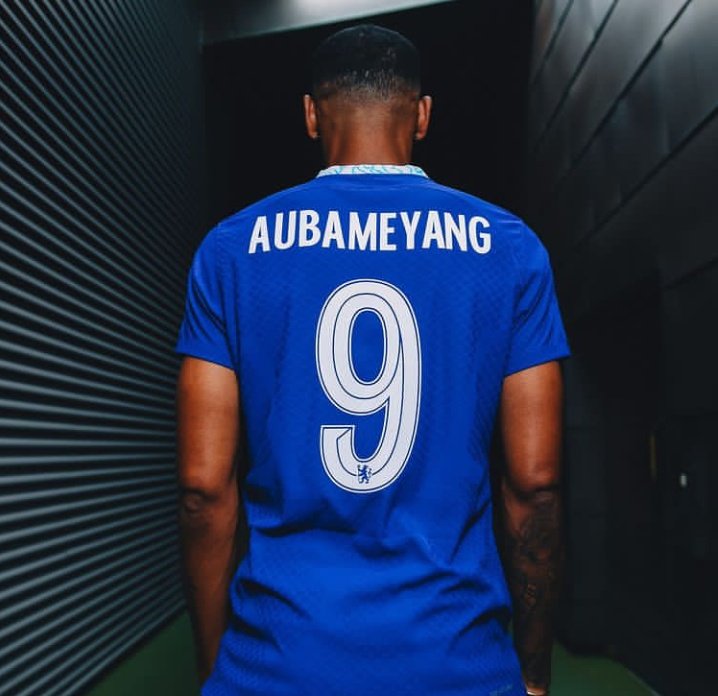 Chelsea were in the market for a new striker on the back of the departures of Romelu Lukaku and Timo Werner with the club narrowing their search to Auba. Belgian international striker Lukaku returned to Chelsea in a club-record deal worth around £97m last summer, but things didn’t work out for him as expected thus leading him to return to Inter Milan on loan this summer. He had left Inter Milan to sign for Chelsea to start his second spell at the club. On his part, German international striker Werner has returned to Bundesliga side RB Leipzig after two years at Stamford Bridge.

African football star Auba is back in the Premier League after just six months. He was an Arsenal player at the start of this year. By that time, the Gabonese striker had been removed as the Arsenal captain and also banished from the first team. His contract at Arsenal had six months to run back then. In the end, his Arsenal contract was terminated thus paving the way for him to join Spanish La Liga side Barcelona. He has scored regularly for Barcelona since being unveiled as their new player at the start of this year. In total, he scored 11 times in competitive games in addition to one assist.

Chelsea fans would be hoping that manager Thomas Tuchel can get the best out of Aubameyang having worked with him for two seasons at Borussia Dortmund in the German Bundesliga.